Skip to content
20% OFF CRAFT KITS + MINI MAKER KITS!Code: CRAFT2022
Makers Mess started as an idea to create a space for people to practice their creativity in. I had this vision of a ‘secular sanctuary,’ where people could let go and tap into the fact that we are all artists, whether we practice it in our ‘real lives’ or not.

I was born and raised in LA in the entertainment industry, where I managed actors and musicians for over a decade. While taking a hiatus - maybe even desperately thinking I'd forge a path in the “straight world,” one that didn’t have writers wrestling sentences in their heads or actors practicing different accents - my dad passed away. It hit me harder than anything I ever anticipated and after several months, I realized the only happiness I had was the three hours a week I spent in a creative writing class. And so, guided more by an emotional state than a business plan, I set out to recreate that space I was finding solace in. I wanted somewhere that radical artists of any kind could come and share their knowledge, while us regular people got to experience that elusive nirvana of creativity; which after what I had just experienced, seemed like the only thing that mattered. That, and being kind to others with whom our paths cross.

Because I was on this hiatus searching for a brand new career, and now coming from such a place of heartbreak, I made this crazy bet on, (and maybe even against,) myself. Right before I had the vision of Makers Mess, I dared myself with this; ‘The next idea you have, you have to DO it, or just finally admit to yourself you can’t do anything’ and give up. And honestly, I think there was a part of me that wanted to fail, that wanted to not act on the next little idea that floated across my mind, so I could stop being betrayed by that fleeting muse called inspiration. 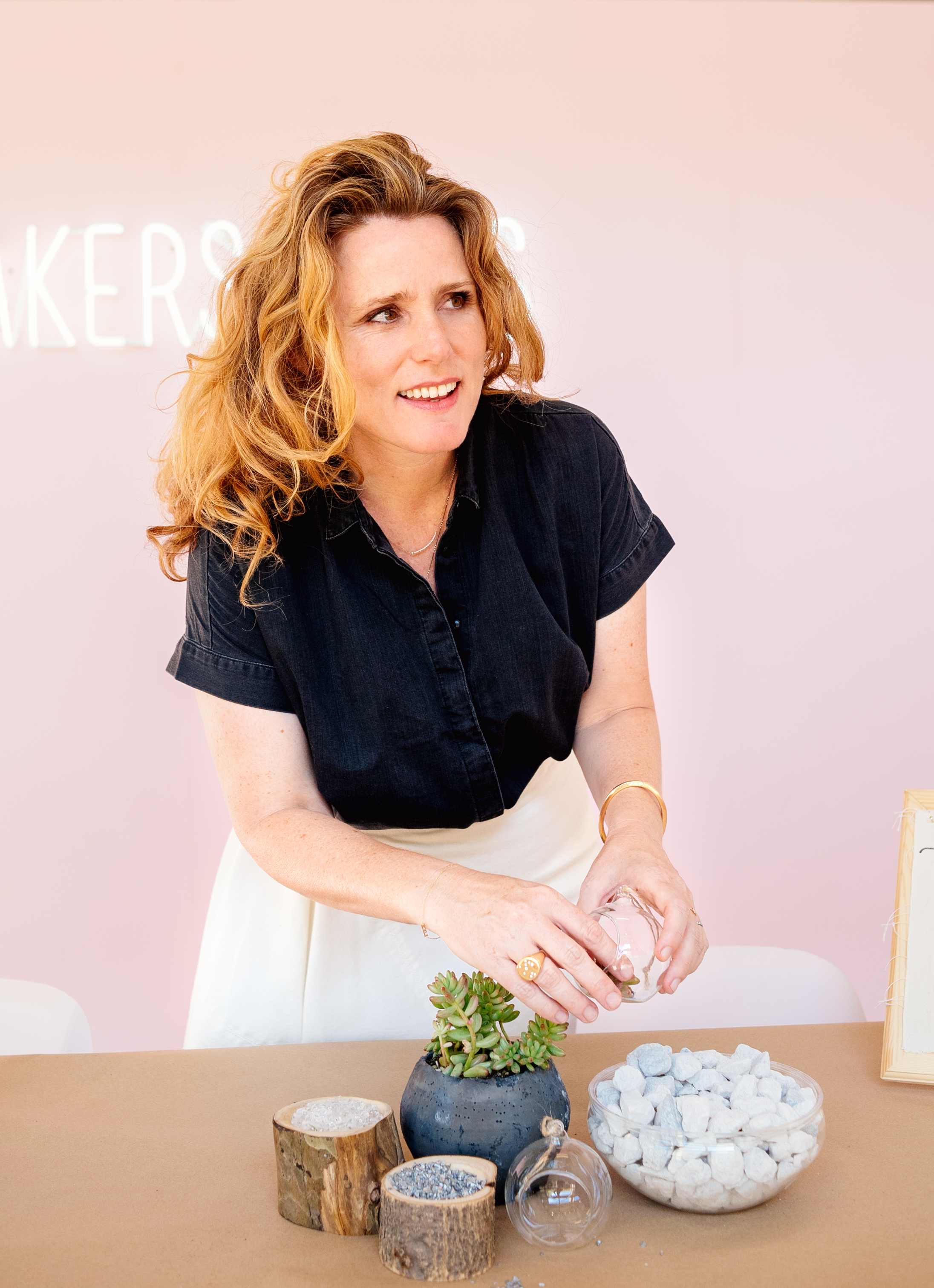 "The name Makers Mess came from my biggest artistic breakthrough, which was the realization that it was ok to make a mess"

The name, Makers Mess, came from my single biggest artistic breakthrough, which was the realization that it was okay to make a mess. Being raised by my father who was a character actor and writer, from a young age, I never saw anything other than him go into a room, write, and then viscerally perform ethereal stories with his storytelling group, Celestial Navigations, or appear on a screen in a fully realized scene.  I assumed pen touched paper, and magic came out! I somehow missed that there was an editing process! I didn’t yet know Anne Lamott’s freeing words, “shitty first draft.” So when I allowed myself to write anything down, not needing or expecting it to be great - or even good, it was the most incredible MESS of all.

Having grown up around artists and always been in some line of work that aimed to support them, Makers Mess was a natural next step, even though I never saw it coming! I’m back to being surrounded by people who walk around contemplating things like adhesive dry times, or the different flowers they could weave with.

Once the idea of creating this space came, it was sort of one dare after the next - fill out paperwork, find a space, paint walls - each step felt sort of dreamlike, waiting for myself to come up against something that I couldn’t work through or would fail at - but I didn’t. I just kept building and building. I spent months re-doing every electrical wire, pipe, wall, etc., until we finally opened our doors. At first it was mostly just friends who supported me SO much and would attend lonely workshops without a lot of sign ups, parties we had, or just to help clean! And then I started meeting all the amazing artists! People who came from all around and had the same crazy idea I did - that it was kind of magical to be in a room and help people create. 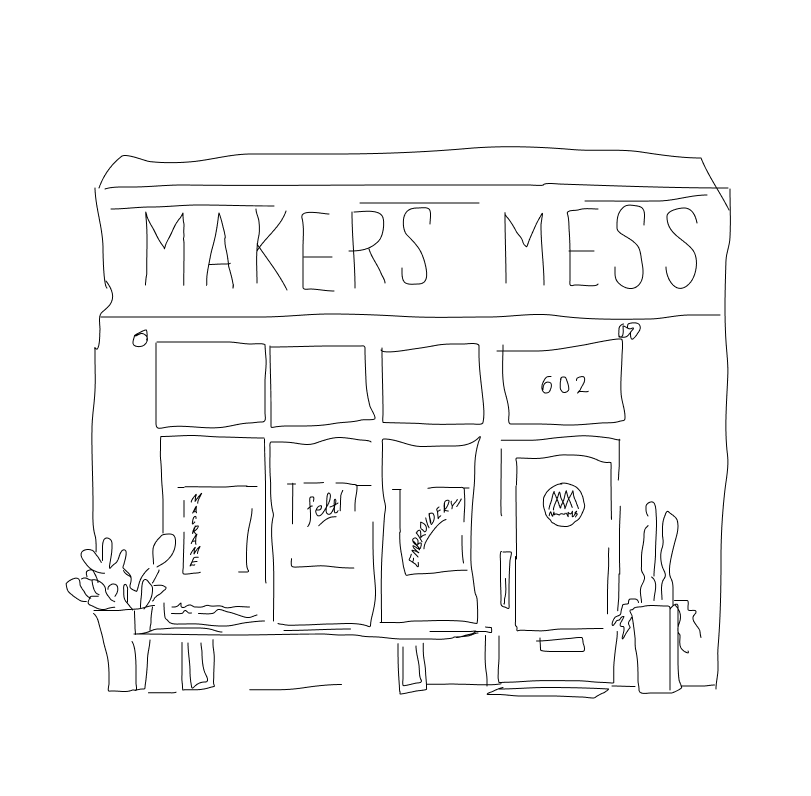 Where it all started...602 Hoover St in Silverlake. The perfect little escape from the crazy business of Sunset and people that are oh-so-trendy!

This little slice of heaven was the perfect home for us to grow, laugh, cry, and dream.

It was a sad day in 2020 when we said goodbye but we had just outgrown the space and had to look forward to the bigger and brighter future ahead!

Each member of the team has spoken of driving past just to say hi and we miss you! 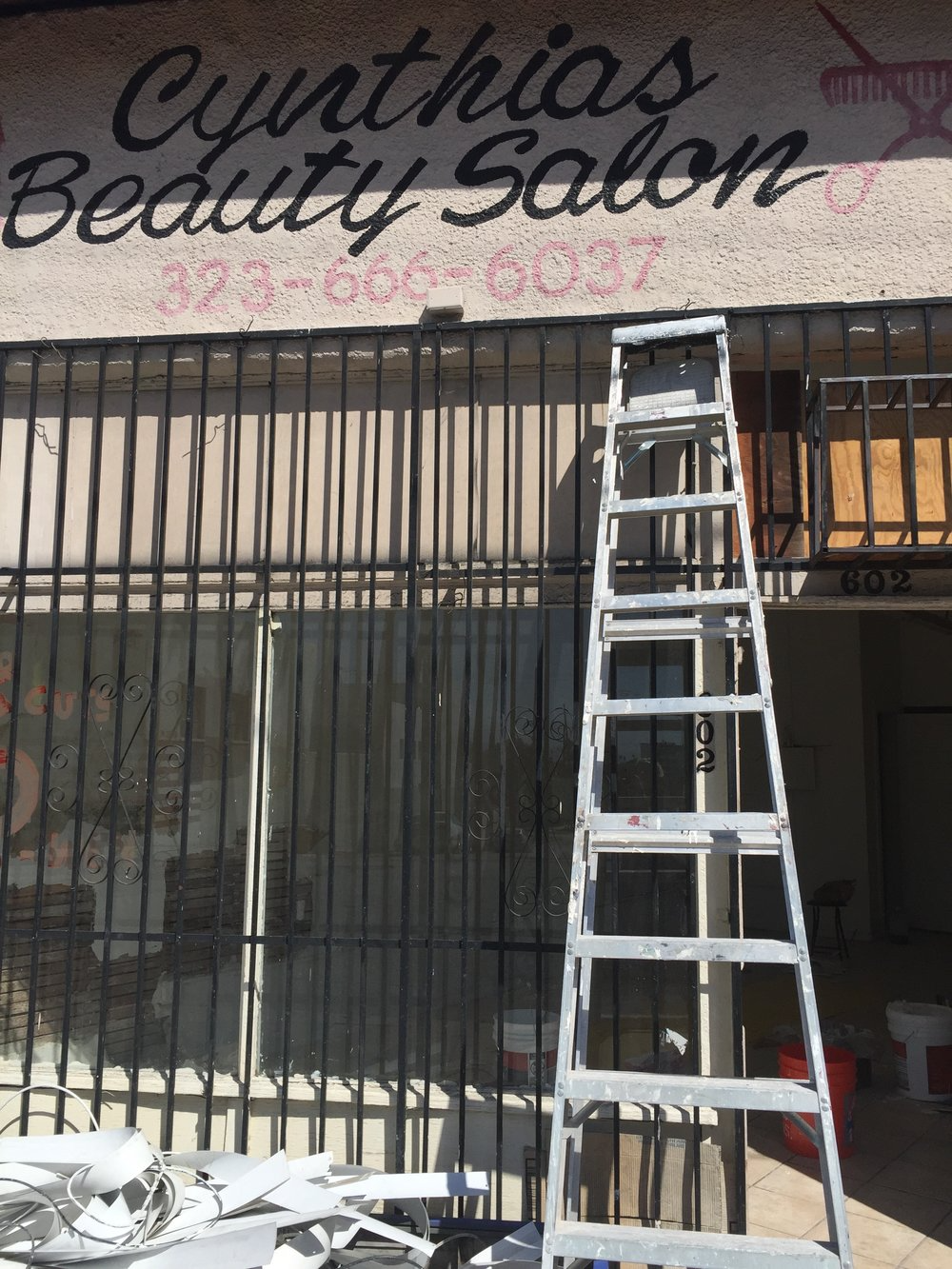 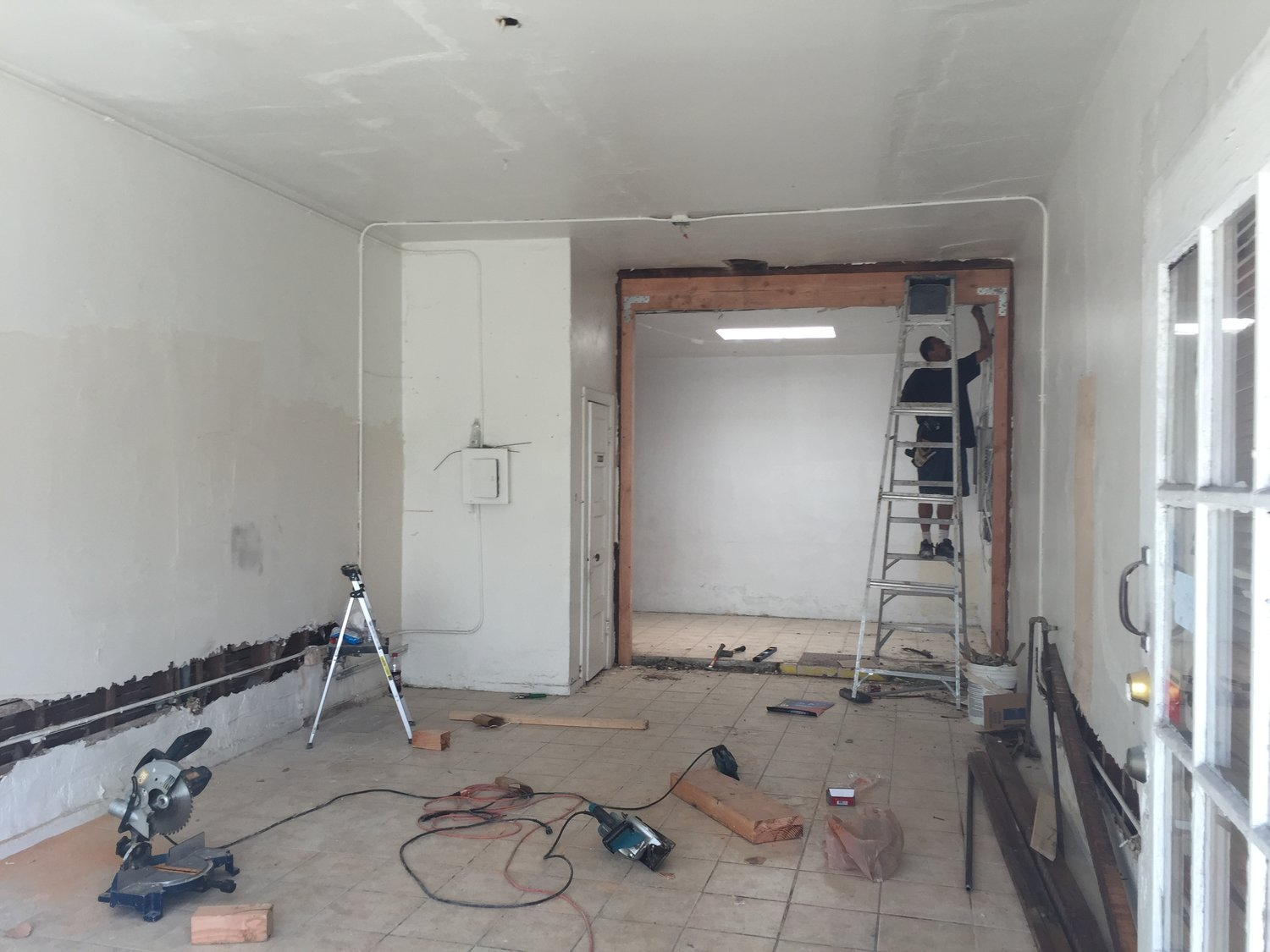 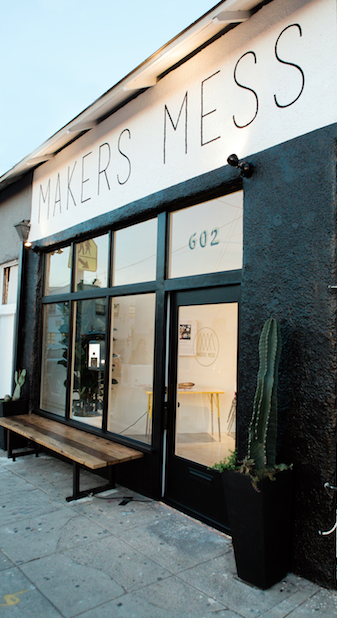 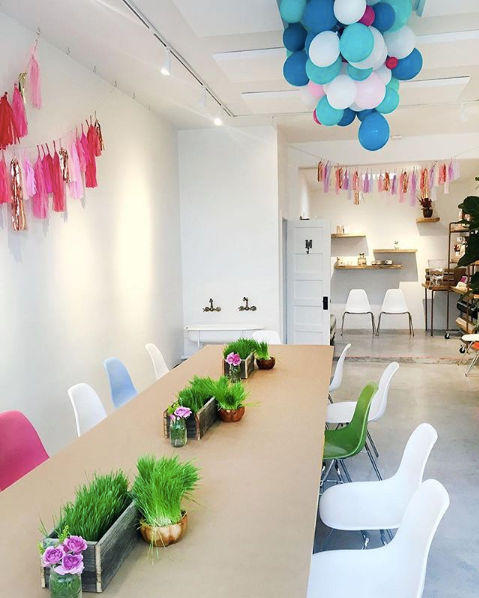 Give the Gift of Creativity with 20% off 🥳

Use code: CRAFT2022 for 20% off online craft kits + mini maker kits 🎄 the perfect gift for the holiday season!

There is still time to get craft in 2022 - Come join us in our cozy DTLA studio to create, connect, and craft! 🤸